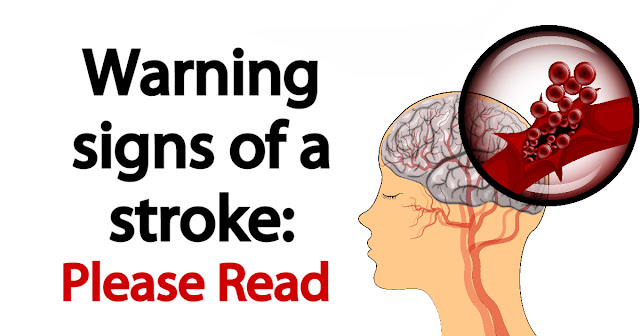 I URGE YOU ALL TO READ & SHARE THIS; YOU COULD SAVE A LIFE BY KNOWING AND PASSING ON THIS SIMPLE INFORMATION.

Stroke has a new indicator! They say if you forward this to ten people, you stand a chance of saving one life. Will you send this along? Blood Clots/Stroke - They Now Have a Fourth Indicator, the Tongue.

During a BBQ, a woman stumbled and took a little fall - she assured everyone that she was fine and she said she had just tripped over a brick because of her new shoes.

They got her cleaned up and got her a new plate of food. While she appeared a bit shaken up, Jane went about enjoying herself the rest of the evening.

Jane's husband called later telling everyone that his wife had been taken to the hospital - (at 6:00 PM Jane passed away.) She had suffered a stroke at the BBQ. Had they known how to identify the signs of a stroke, perhaps Jane would be with us today. Some don't die. They end up in a helpless, hopeless condition instead.

It only takes a minute to read this.

A neurologist says that if he can get to a stroke victim within 3 hours he can totally reverse the effects of a stroke...totally. He said the trick was getting a stroke recognized, diagnosed, and then getting the patient medically cared for within 3 hours, which is tough.

Thank God for the sense to remember the '3' steps, STR.
Read and Learn! 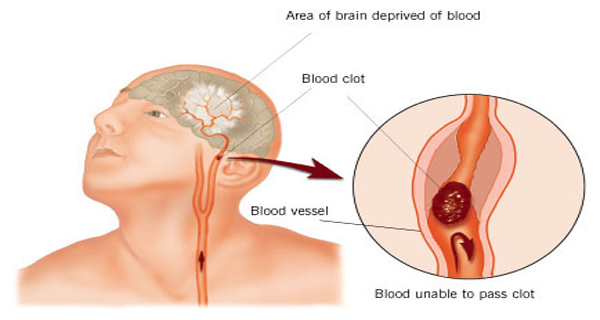 S *Ask the individual to SMILE.

R *Ask him or her to RAISE BOTH ARMS.

If he or she has trouble with ANY ONE of these tasks, call emergency number immediately and describe the symptoms to the dispatcher.

NOTE: Another 'sign' of a stroke is this: Ask the person to 'stick' out their tongue. If the tongue is 'crooked', if it goes to one side or the other that is also an indication of a stroke.

A cardiologist said that if everyone who gets this message shared it with 10 people; you can bet that at least one life will be saved.

I have done my part. Will you?
Please share this link on your Facebook wall. It could save a life.