Don’t Wait For the Moment 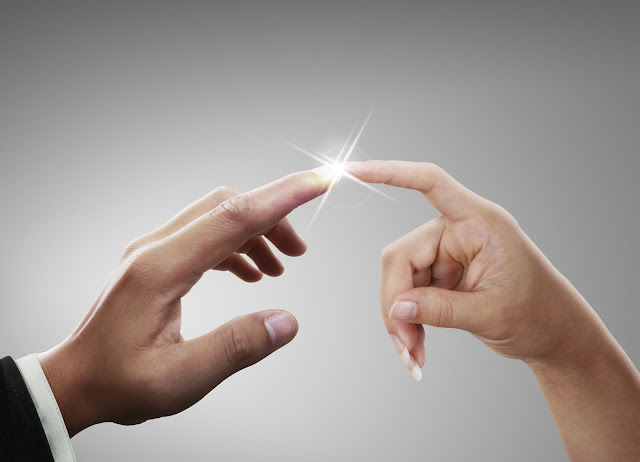 There was a guy that was born with cancer. A cancer that has no known cure. He was 17 years old and could die at any moment. He was always at home, under his mother’s care.

One day he decided to go out, even if it was just once. He asked his mother for permission and she agreed. Walking down his block he saw many stores. Stopping at a music store he looked in and saw a very pretty girl of his own age, it was love at first sight and he walked in. He walked up to the counter were the girl was. She smiled at him and asked “Can I help you with anything?”

The guy could only think that it was the most beautiful smile he had ever seen and stuttered, “Well, ummm, I’d like to buy a… “. He grabbed the first one he saw and gave her the money. “Do you want me to wrap it?” the smiling girl asked. The guy said yes and the girl went into the back room to wrap it. The guy took the wrapped CD and walked home.

From that day on he visited the music store everyday, and each day he bought a CD. And each day the girl wrapped them up and the guy stored them unopened in his closet. He was a very shy boy, and although he tried he couldn’t find the nerve to ask the girl out. His mother noticed this and encouraged him.

The next day the guy set out for the store with a determined mind, like the previous days he bought a CD and the girl wrapped it as usual. While she was busy he left his telephone on the counter and rushed out of the store.

The following day the guy didn’t visit the store, and the girl called him. His mother answered the phone, wondering who it could be. It was the girl from the music store! She asked to speak with her son and his mother started crying. The girl asked her what was the matter. “Don’t you know? He died yesterday.” There was a long silence on the phone.

Later that afternoon the guy’s mother entered his room to remember her son. She decided to start with his closet, and to her surprised she saw a big pile of unopened CDs wrapped in festive paper. She was curious because there were so many of them, and she opened one. As she tore open the package she noticed a slip of paper that said: “Hi! You’re cute, I would love to meet you. Let’s go out some time. Sophie” The mother started crying as she opened another, and another, and another. Every single CD contained a slip of paper that said the same.

That’s the way life is, don’t wait to show those special people the way you feel, tomorrow could be too late.