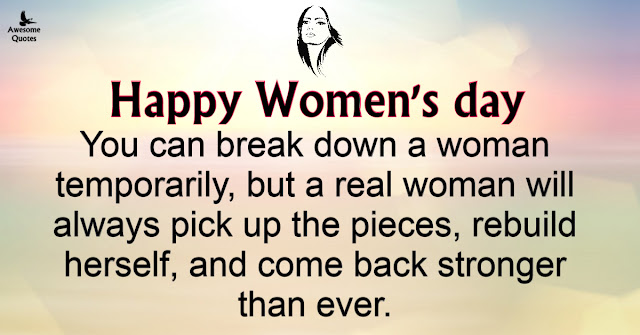 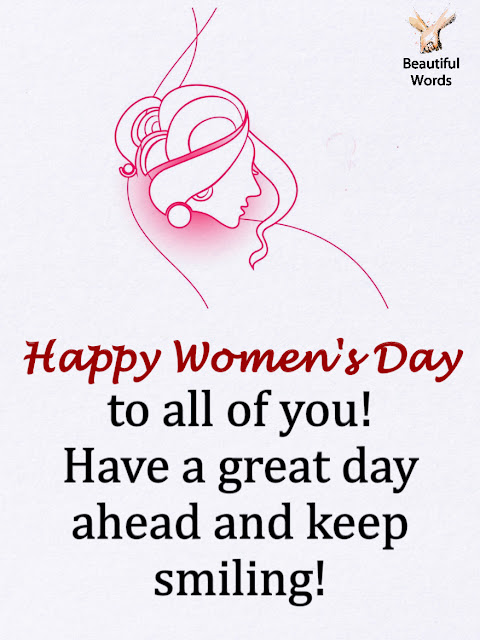 “A charming woman doesn’t follow the crowd; she is herself.” –Loretta Young

“The best protection any woman can have is courage.” –Elizabeth Cady Stanton

“Where there is a woman, there is magic.” –Ntozake Shange

“You were given this life because you are strong enough to live it.” –Unknown

“Women are the largest untapped reservoir of talent in the world.” –Hillary Clinton

“A girl should be two things: Who and what she wants.” –Coco Chanel

“Sometimes it takes balls to be a woman.” –Unknown

“A successful woman is one who can build a firm foundation with the bricks others have thrown at her.” –Unknown