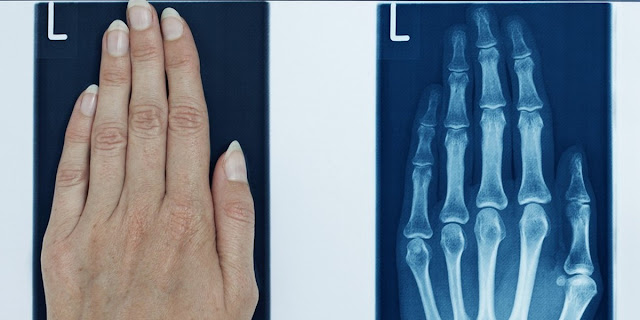 They're smart, and not just in the bedroom smart, but life smart too. About 20% of Mensa members are left handed, which makes sense as lefties are forced to use both hemispheres of the brain more often.

Only about 10% of the world is left handed. The chances are slim that you're going to date one in the first place. This makes them all the more special.
They're natural born leaders.

Many of our presidents have been left-handed people. Bill Clinton, Barack Obama, Gerald Ford, and George H.W. Bush were all lefties. They make for great company too!


They're the best multi-taskers.

Left handed people are naturally better at multi-tasking. They can do numerous things at once, and isn't that a great quality in a partner? That right handed boyfriend can handle all the big chores while you kick back, right? I kid. It's important for both parties to share the work.

Left handed people tend to be more creative, innovative thinkers and have an artistic streak. They use more of their right brains than left, which improves musical, artistic, and linguistic capabilities. Leonardo da Vinci and Michelangelo were both lefties.