The Tale Unbound Loyalty- Hachikō, a Dog Who Waited for 9 Years for His Master's Return 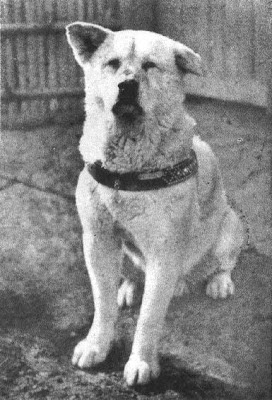 In 1924, Hidesaburō Ueno, a professor at the University of Tokyo, took an abandoned dog into his home and named him Hachikō. The dog was a golden brown Akita. Hachikō used to greet the professor daily at the Shibuya Railway Station. The dog and his owner followed this routine until May 1925, when the professor suffered from cerebral hemorrhage and died. The professor never returned to the station but the Hachikō waited for him for the next nine (9) years. 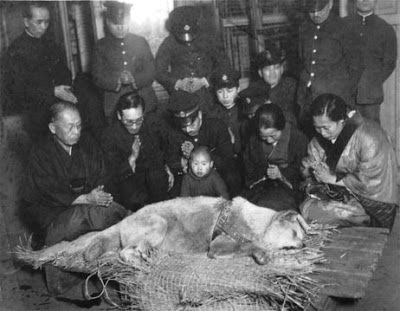 Hachikō used to come at the station and waited for his beloved owner everyday. Other commuters who had seen the bond of the dog with his owner felt sorry for the dog and started feeding the poor dog at the station.  One of Ueno’s students published articles about Hachikō’s ultimate loyalty towards his owner. The Japanese people would refer to Hachikō to inspire their children.

Hachikō died on March 8, 1935 because of terminal cancer and infections. His remains have been preserved at the National Science Museum of Japan, Tokyo. A Bronze statue of Hachikō was erected at the Shibuya station. Each year on April 8th, dog lovers come at the Shibuya station to honor Hachikō for his loyalty towards his owner. 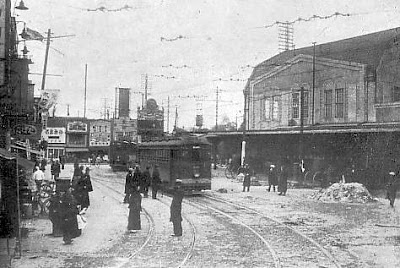