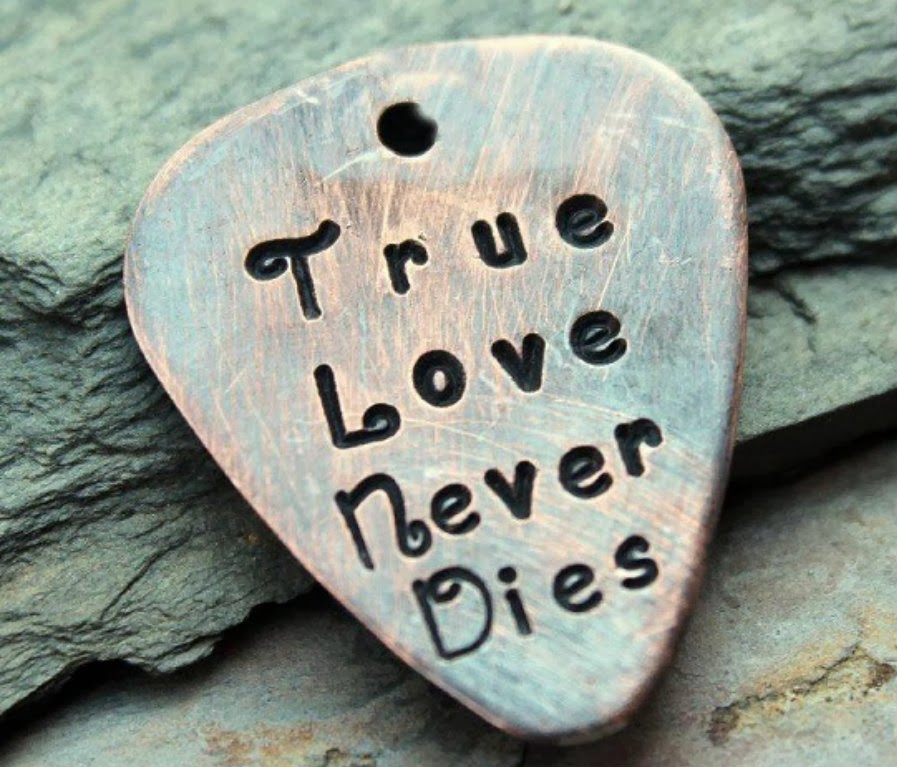 It was a busy morning, approximately 8:30AM, when an elderly gentleman in his 80's, arrived to have stitches removed from his thumb. He stated that he was in a hurry as he had an appointment at 9:00 AM.

As a nurse, I took his vital signs and had him take a seat, knowing it would be over an hour before someone would to able to see him. I saw him looking at his watch and decided, since I was not busy with another patient, I would evaluate his wound.

On exam, it was well healed, so I talked to one of the doctors, got the needed supplies to remove his stitches and redress his wound.

While taking care of his wound, we began to engage in conversation. I asked him if he had another doctor's appointment this morning, as he was in such a hurry.

The elderly gentleman told me no, that he needed to go to the nursing home to eat breakfast with his wife.

I then inquired as to her health. He told me that she had been there for a while and that she was a victim of Alzheimer's as we talked, I asked if she would be upset if he was a bit late. He replied that she no longer knew who he was, that she had not recognized him in five years now.

I was surprised, and asked him, "And you still go every morning, even though she doesn't know who you are?"

He smiled as he patted my hand and said, "She doesn't know me, but I still know who she is."

I had to hold back tears as he left, I had goose bumps on my arm, and thought, "That is the kind of love I want in my life."

Moral of the Story: