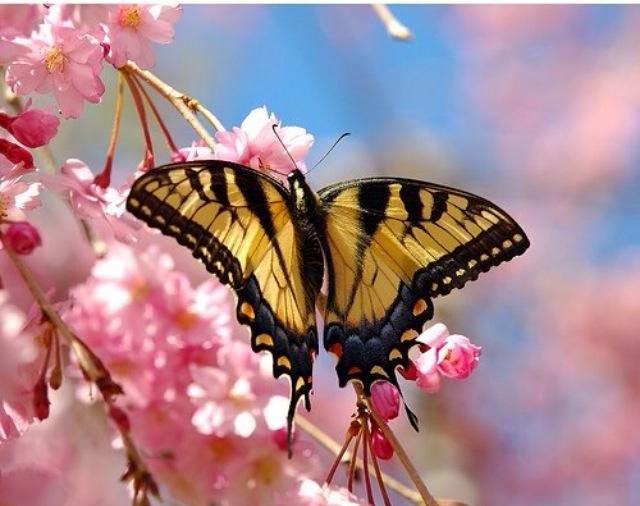 Then a man decided to help the butterfly. He took a penknife and cut the cocoon. The butterfly immediately got out, but her body was weak and feeble, and the wings were barely moving.

A man continued to watch at the butterfly, thinking that now her wings would spread and she would fly. However, that did not happen.

The rest of her life the butterfly had to drag her weak body and wings that weren’t spread. She was unable to fly, because a man who wanted to help her did not realize that an effort to enter through the narrow gap of the cocoon was necessary for the butterfly, so that the life-giving fluid would move from the body to the butterfly’s wings and that the butterfly could fly. Life forced the butterfly to leave her shell hardly, so that it would become stronger and would be able to grow and develop.

If we were allowed to live without meeting difficulties, we would be via-ble. Life gives us challenges to make us stronger.