8 Things You Should Never Say To A Woman

The biggest mistake most men make when talking to the women in their lives is to forget who their audience is. Most women are complex creatures because–in order to survive in a world that simultaneously exalts and devalues female sexuality—we must know how to be both virgin and whore in both the work and personal arenas of our lives.
Sounds complex, doesn’t it? It is. Now do you see why asking “direct” questions seems ever-so-charming to you but has the exact opposite impact on us? 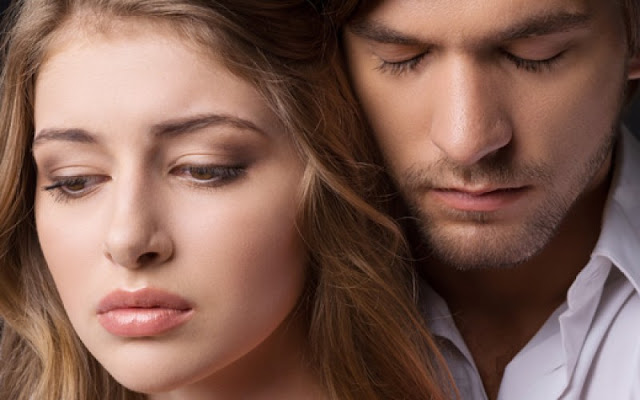 Here are some examples of what not to do:
1) Don’t treat women as fungible objects. Just because your last five girlfriends loved getting busy in the shower to Echo and the Bunnymen doesn’t mean the next one will.
2) Don’t slam her friends. At best, it makes you look like you’re attempting to control her by isolating her from her support network. At worst, you seal your own doom. In all likelihood, her friends will be around longer than you will.


3) Don’t weight-police her. We’re already bombarded with innumerable messages to make us feel terrible about our bodies by a fashion industry that is based on trying to convince all women to look like anorexic teenage boys.
4) Don’t criticize her fashion sense. If you’re not a fashion designer, you’re not qualified to have an opinion–and if you are, you’re part of the problem (see 3., above) and should shut up.
5) Don’t ask “How did I do?. It’s the equivalent of asking for a cookie on top of just getting laid. Instead ask her what she liked best and what you could do differently (or better) next time.
6) Don’t casually bring us by to meet Mom. To you, this is a simple interaction. To us, it’s anything but. It causes us to start processing about what we think your intentions are–and it puts us on your Mom’s radar long before we may be ready for that.
7) Don’t bluntly suggest “Want to come to my place?”. We want to feel like we’re the ones making the decision as to whether and when intimacy begins. Instead, why not say “Where would you like to go next?”
8) Don’t ask us about the number of partners we’ve had. Hint: you’re not going to like the answer whatever it is. Instead, use the elevator speech-“I’ve been tested for HIV, STDs, Herpes on X date and I am (negative/positive), I’m in a poly relationship subject to the following protocols (or if you’re not in a relationship, say that) and I like to do X, Y and Z. How about you?”
Source