9 Things To Expect When Dating A Strong Woman 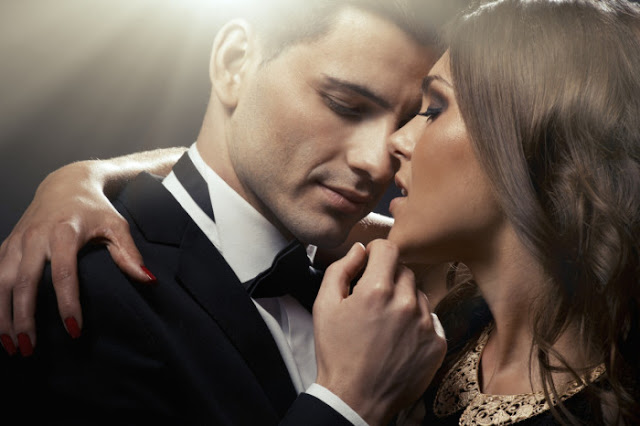 1. She’s not going to play games.
Overall, she’s going to be a straight shooter. If she’s interested, she’ll tell you. Equally important, she doesn’t want games from you.

2. She wants a partner who is decisive.


To any strong person, indecisive people can be annoying. I’m not saying don’t think through your options. I am, however, saying that once you’ve thought it through, make a decision. She’ll probably be stressed out and annoyed by your indecision.

3. She wants to have real conversations.


Don’t expect gossip from this one. She wants to be intellectually stimulated. Try and keep up.

4. She wants to give respect and get it.


It’s a two way street and she knows that. In her partner, and with everyone else too, she wants to get as much respect as she gives.


Strong women aren’t the quitting types, and they expect the same from their partners. If you don’t follow through, expect a push in the right direction.

6. She doesn’t want a partner without ambition.


If you want to play video games in your mom’s basement, smoke pot, and deliver pizzas, that’s fine. She can respect that about you. But you don’t have a chance. She wants some drive in her partner.


Cheat at your own risk. She won’t forgive.

8. She won’t want a night in every night.
Hey, strong women can be introverted, but even introverts like going out sometimes. Don’t expect her to want to stay in every night.


When she commits to you, even if it’s not a marriage proposal (don’t expect a strong woman to give in to marriage easily) she’s expecting you’re in it for the long haul. She is too.