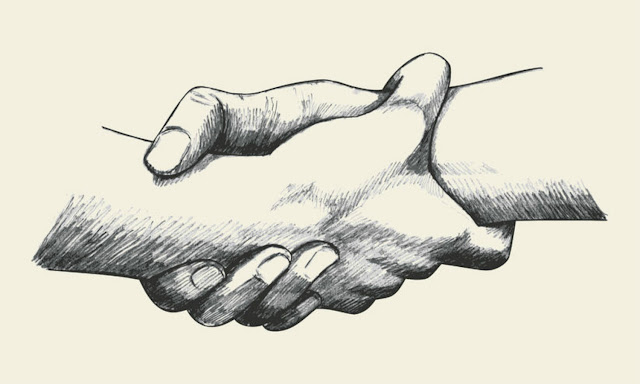 With the people in our lives, there will be lots of different personalities. Some will help you grow as a person. Some will just be fun to be around. Others, however, will do nothing but hold you back. For the mentally strong, these are the 7 types of toxic people people to avoid.

They talk about television and celebrities, about conflicts in their lives and gossip about others. They often think they’re some pretty smart people, and they might very well be, but they’re just not deep thinkers. We should surround ourselves with people who can complete a deep thought. At least one.

Laziness is a plague that can only be solved by hard work and purpose. For the mentally strong, the latter comes naturally. But when we surround ourselves with lazy people, we run the risk of being lazy ourselves. Absolutely veg out if that’s what you’re feeling, but don’t let people make it a habit for you.

People who act like they’ve got something to prove usually do, but it’s not something good most of the time. They want people to look at how awesome they are and distract from the accomplishments of others. They’re usually worth very little.

What an annoying term. Of course you only live once, but “YOLO” seems to translate to “let’s get drunk and climb up a telephone pole.” I’d rather hike a mountain or learn something really cool. 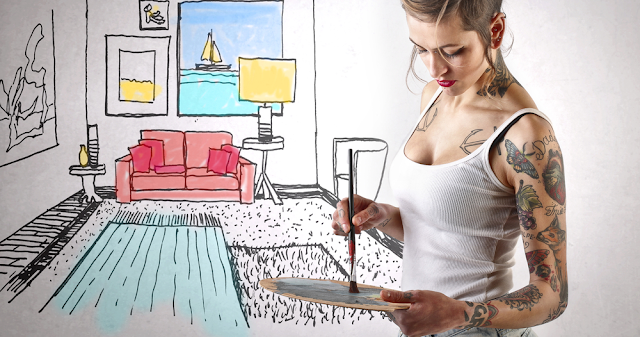 Seriously, no one likes a droopy dog. I’ve been like that once or twice in my life, and it really doesn’t lead anywhere good. The bummer is the one who tells you you can’t. The bummers are the ones that hold you back.

They get up, go to work, come home, eat dinner, and pass out. The 9-5ers. They may have had dreams, but they allowed mundane every day life crush it for them. They don’t think they can. They can’t tolerate a little discomfort. They don’t want to have to work any harder.

7. People who don’t believe in your dreams.

For all the reasons above, they tell you your dreams won’t work out either. Ditch ’em.
Source