Differences Between Men And Women 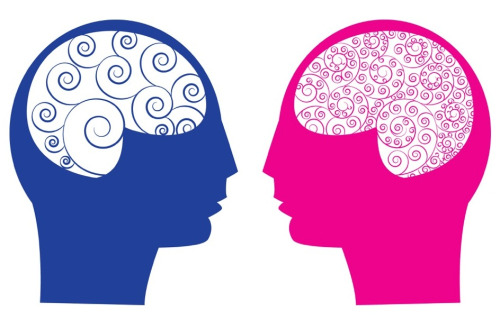 6. Any married man should forget his mistakes - there's no use in two people remembering the same thing.

7. Men wake up as good-looking as they went to bed. Women somehow deteriorate during the night.

9. A woman has the last word in any argument. Anything a man says after that is the beginning of a new argument.

10. There are 2 times when a man doesn't understand a woman - before marriage & after marriage.

11. Most often men start a conversation and women finish it..

12. There is no possibility of a woman admitting her mistake,however,the last man who admitted his mistake was the one who created women..

13. Women look great in hats whereas men look like ring masters in a circus show..

14. If you tell a woman you purchased a new car she will immediately ask you “what’s the color of the car..??..”..Tell the same thing to a man and he will ask you “what sort it is”..

15. Seek an explanation from a man on any topic under the sky and he will do that,at the most,in a sentence ..And now ask a woman-”what’s the capital of your country..” you will get the reply in paragraphs..