Know What to Say and When – funny 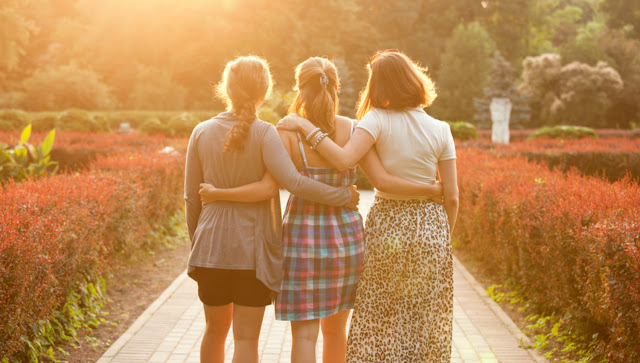 Three women go down to Mexico one night, get drunk, and wake up in jail, only to find that they are to be executed in the morning, though none of them can remember what they did the night before.

The first one, a redhead, is strapped in the electric chair, and is asked if she has any last words. She says, “I am from Grace University, and believe in the almighty power of God to intervene on the behalf of the innocent,”

They throw the switch and nothing happens.

They all immediately prostrate themselves; beg for her forgiveness, and release her.
The second one, a brunette, is strapped in and gives her last words, “I am from the Creighton School of Law and I believe in the power of justice to intervene on the part of the innocent.”

They throw the switch and again, nothing happens.

Again, they all immediately prostrate themselves; beg for her forgiveness, and release her.
The last one, a blonde, is strapped in and says, “Well, I’m from the University of Alabama, Huntsville and just graduated with a degree in Electrical Engineering, and I’ll tell you right now, you ain’t gonna electrocute nobody if you don’t plug this thing in.”