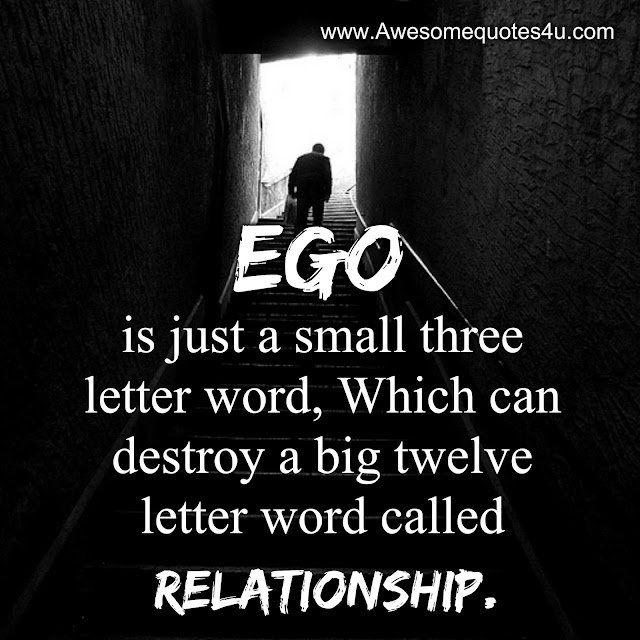 Your ego seeks conflict; it loves nothing better than to win battles for you, sadly as it wins, you often lose respect and friendships. If you wish problems to persist, keep blaming everyone and everything but yourself, for he who persistently blames and criticise only fans the flames of hatred and controversy.~ Kemmy Nola