Do not to believe a false friend 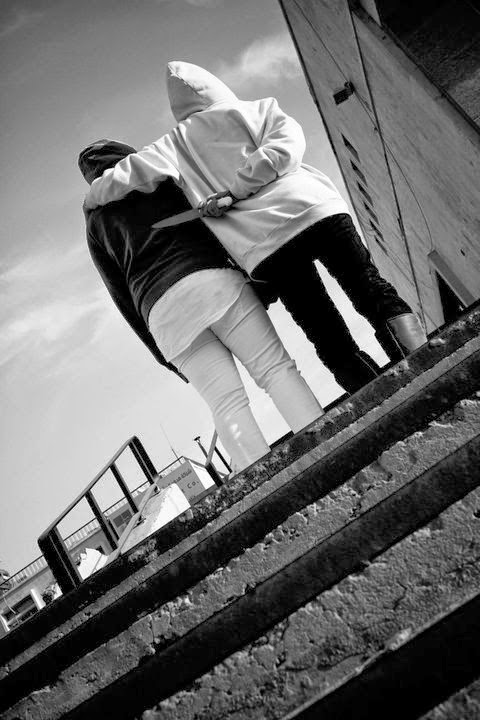 Once two friends were walking through the forest.

They knew that anything dangerous can happen to them at any time in the forest.

So they promised each other that they would remain united in any case of danger.

Suddenly, they saw a large bear approaching them.

One of the friends at once climbed a nearby tree.

But the other one did not know how to climb.

So being led by his common sense, he lay down on the ground breathless, pretending to be a dead man.

The bear came near the man lying on the ground.

It smelt in his ears, and slowly left the place. Because the bears do not touch the dead creatures.

Friend, what did the bear tell you into your ears?

”The other friend replied, “The bear advised me not to believe a false friend.”

True Friend is the one who always supports and stands by you in any situation.