What your nose says about your personality? 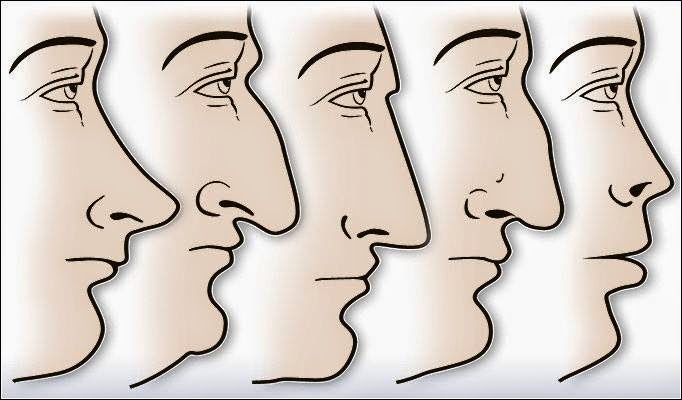 It’s a fact that your sneezing style could be genetic, with an amazing information about boogers can boost immune system. Love your nose or hate it, but you have to believe these amazing facts about nose. 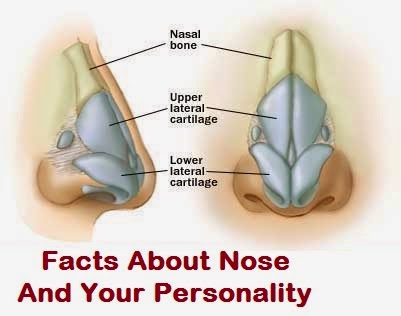 Just imagine life without all above mentioned functions could be unfortunate. Even a simple sneeze involves carefully choreographed responses from muscles all over your body.

The shape nose determined by the positions of nasal bones, lower lateral cartilages and upper lateral cartilages. Any combination or differences in these three areas can create a truly unique appearance of nose, which can even more depending on ethnicity.

According to the recent survey in the Journal of Craniofacial Surgery identified 14 human nose shapes whereas Israeli professor of chemical engineering Abraham Tamir, PhD, surveyed images of 1,793 noses, as per Ibrahim they all fell into these basic types, ranging from the Greek nose (straight) to the hawk nose (sharp and “downward hooking.”) Most common was the “fleshy nose.”

Your sneeze style could be honk, shout or silent, sneeze process starts when an irritant happens to the trigeminal nerve.

This irritation starts with a sequence of reflexes to expel the intruder, a deep inhalation followed by the closing the glottis in the throat and a build-up of pressure in the lungs (“ah”), then the sudden opening of the glottis as the diaphragm forces air up through the mouth and nose, expelling the irritant (“choo!”).

Nose is the most important and projecting part of human face, and noticed immediately. Nose shape are also indicator of characters… 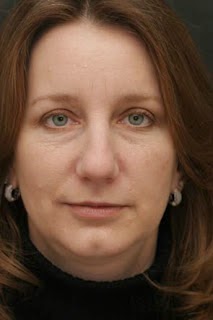 Big noses can have either short or long bridge for the nose. They have wider tips with larger nostrils. The bigger nose, the more power, drive, leadership, ego, and desire to work independently. Big nose people hate receiving orders and like being their own bosses. They prefer making bigger contributions and shows less interest in small task. 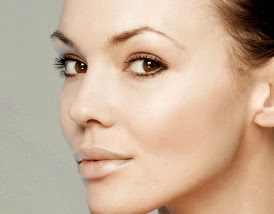 Smaller in length and width, the tip is neither flat nor round. They are best in group activities where they use their creative imaginations and best spontaneity. They are impatient and frustrated sometimes, which can lead to temper outbursts. But, they think of others and are always willing to help out for the greater good, usually making the task fun. They love what they do in order to work hard and do not have problems dealing with repetitive and systematic work. 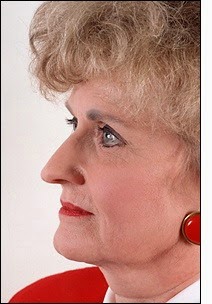 The longer your nose, you have a good sense of business, common points, a healthy sense of ambition, great instincts, and people respond positively to your leadership. Your biggest problems are often derived from your greatest strengths. 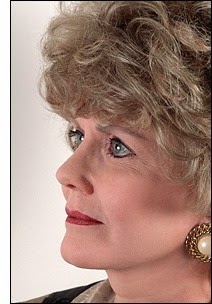 These people are loyal and concern, but short on drive and ambition. They have the no emotional stamina in competitive conditions and are often wary and overwhelmed by those who have strong egos and drive. They are child like sweet, emotional, kind, high sensitive but not easy to get to know well. 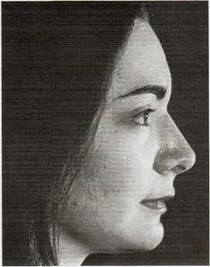 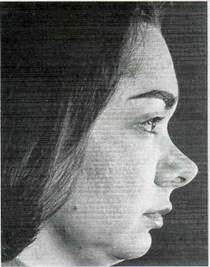 A long, curved, and almost-concave slope with a slight upward peak at the tip are often very optimistic, kind and have a character that is full. These nose shape people are loving, supportive and nurturing personalities. 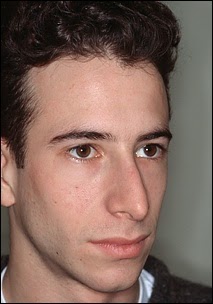 A person with a nose like this one has the same characteristics as that of a big-nosed person but with a bit of exaggeration. To get along with such a person make sure you respect him and make him feel important. People who have hawk type of a nose shape always follow their own path and they are not influenced by masses. 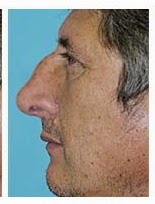 People with Roman nose are said to be very headstrong and ambitious in nature. They are great leaders and have a very strong personality. They do not rush to making decisions and efficiently organize things. 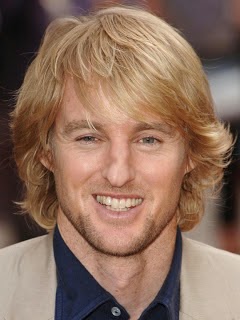 Noticeable because it has a typical bump at the tip of the nose and appear larger at the tip. They are fun-loving in nature and enjoying personalities. 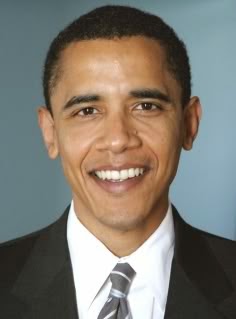 A long shape nose has a base that is very wide. It is the kind of nose that Barrack Obama has People with Nubian nose are always seeking for new ways to approach issues, they are very curious and open minded. They are attractive, expressive and emotions can be overwhelmed.